Wim Bierman is an independent leadership coach and the founder of Source Leadership. He is a very passioned professional who was one of the founders of Source Leadership in 2009. He started his career working for AT&T in different roles, including the role of consultant and trainer. After 8 years he founded his own coaching and training agency called Soulstation and took part in a large number of educational programs on personal and team development, including Innerlinks, BBSH in New York, MBTI, Systemic Work, IAS International and Visions. His drive is to inspire people, especially in their work life, to work and live from their full potential and pursue the constantly evolving path of personal leadership development. 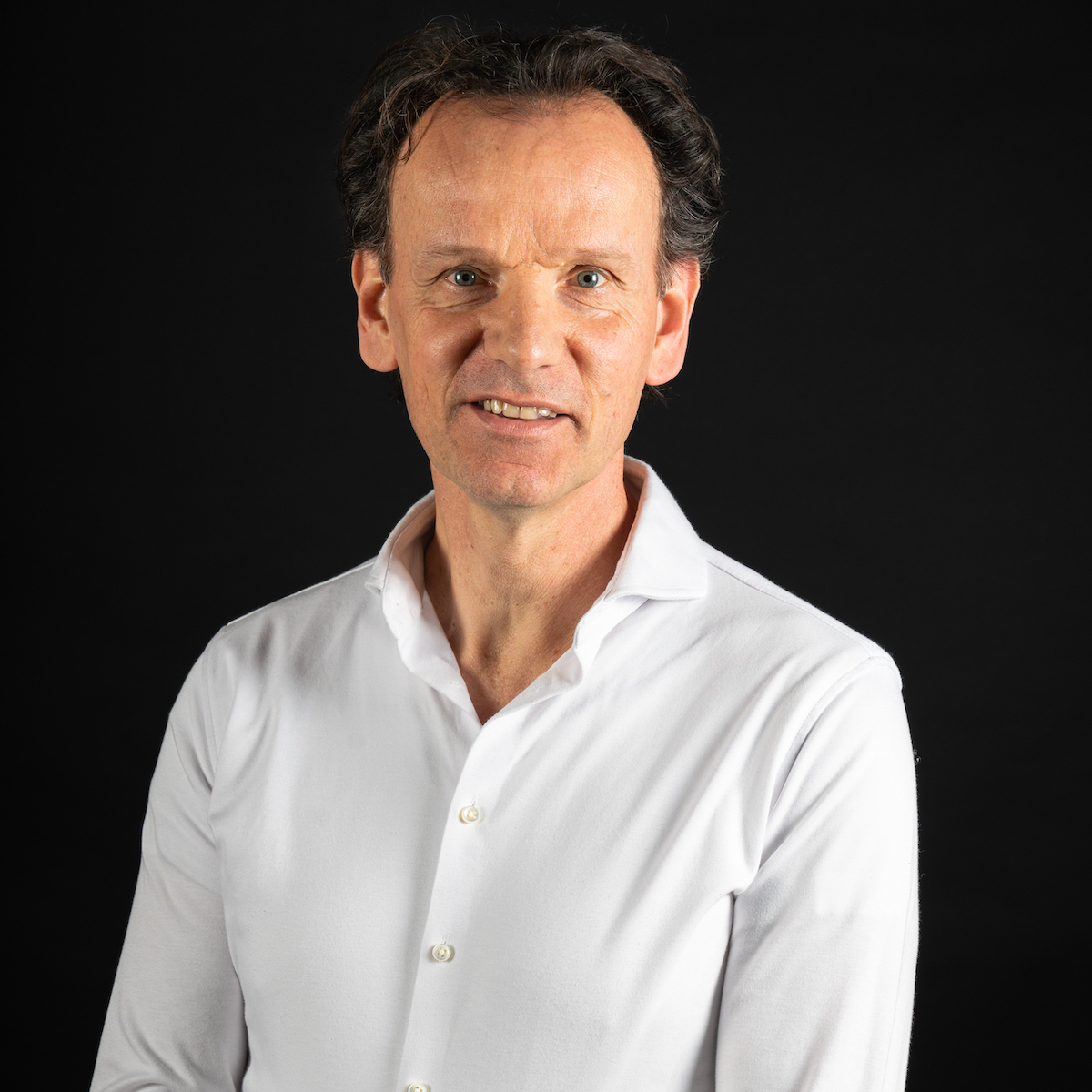 Partners: Independent but not solo

Being an independent professional I love to co-create together with my clients. I also really like to partner with other external professionals on client assignments. I regularly work together with: 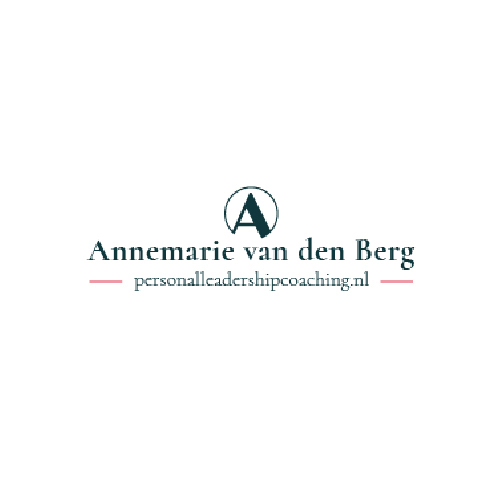 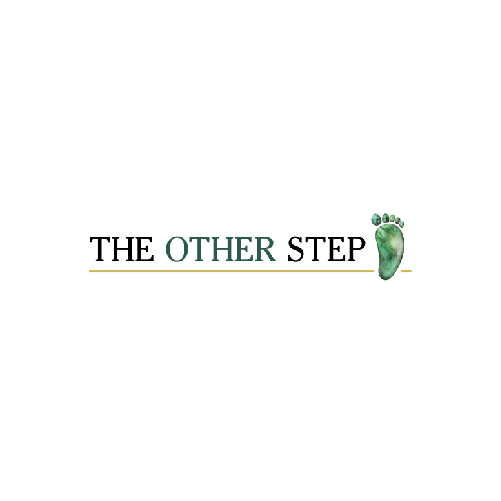 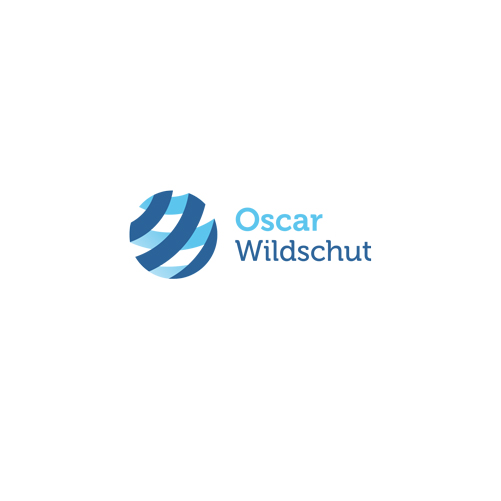 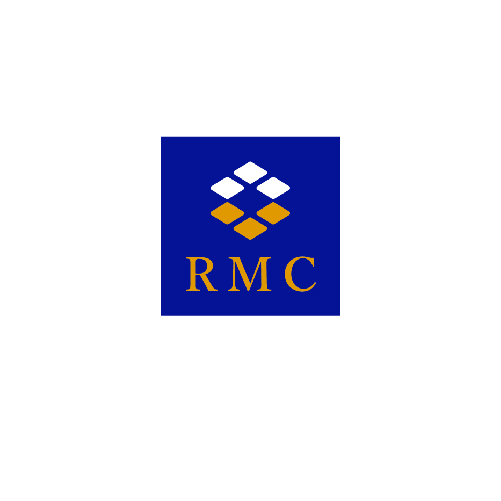